The Grand Illusion is a touring kayak that is perfectly suited for long and committed expeditions. This Premium kayak is very performant.

It is intended for average to very strong paddler or, for tall but thin paddler.

The good surprise with the Grand Illusion is that it's also a very good Play Boat, even if it wasn't designed for that initially.

If you like sporty, the Grand Illusion is sporty enough to surf Forwards and Backwards!

The cockpit has easy access. There is plenty of room for people with long legs and large foot size.

This new kayak design required years of development and testing. Reg Lake is an explorer, inventor and one of the original developers of Kayaking Sport in the USA. He helped Sterling with the testing of this design. It took about a year for completion of this model.

The uses of Grand Illusion are:
- Half-day, full-day or multi-week touring.
- The practice of Greenland Roll for the strong paddler
- Surf and play in Tiderace

Bonus, it is so light that it facilitates the loading and unloading of a vehicle but also portages. 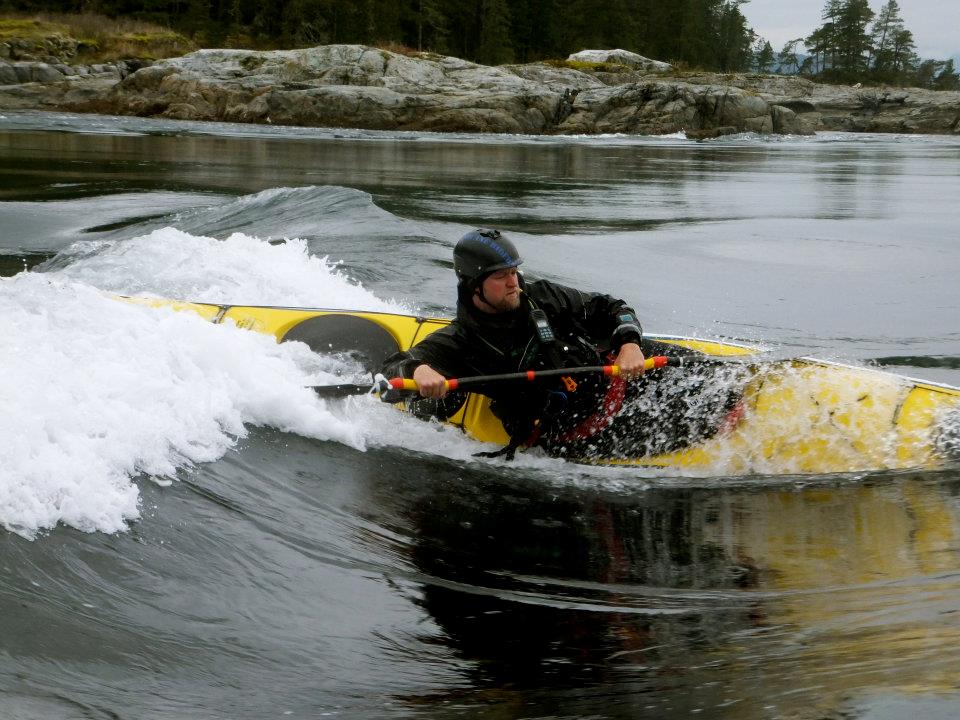 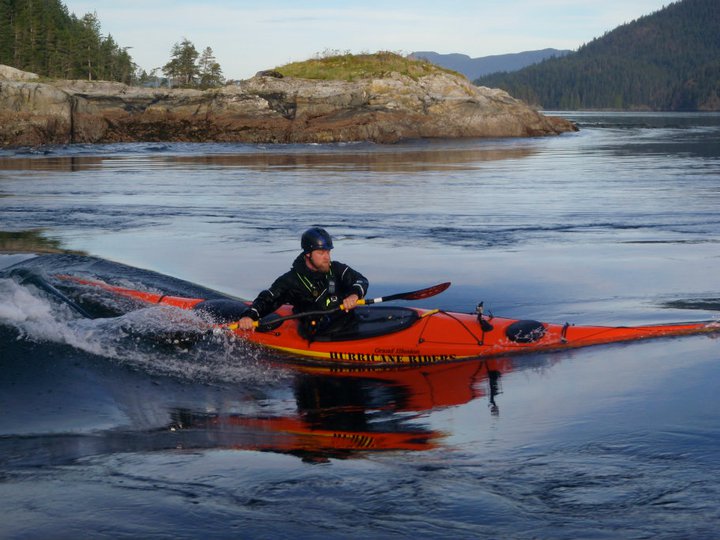 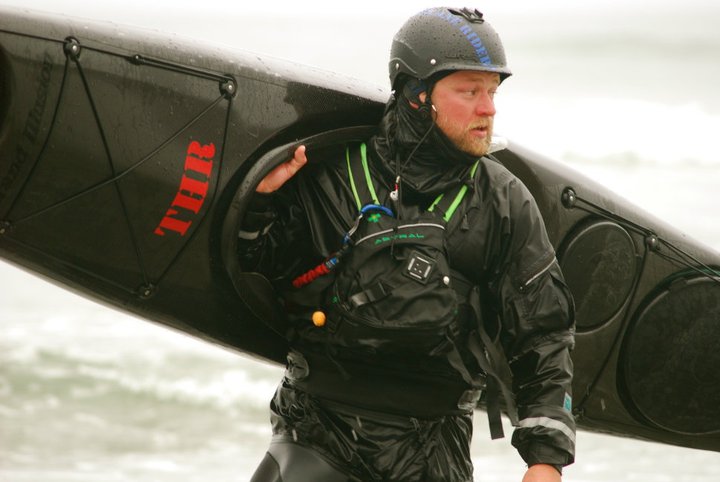 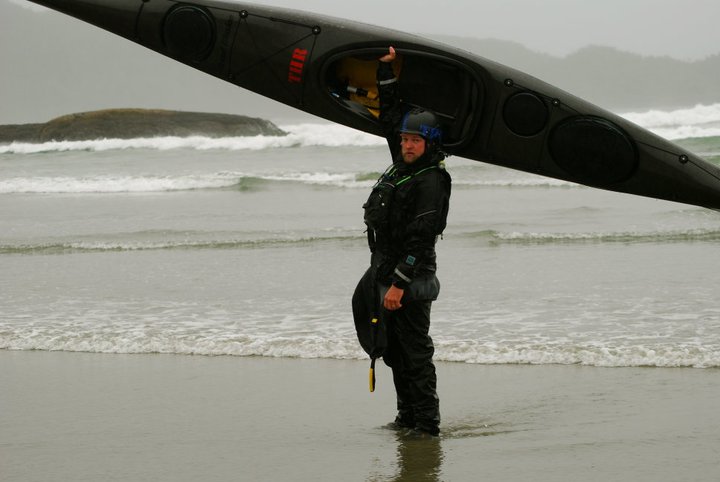 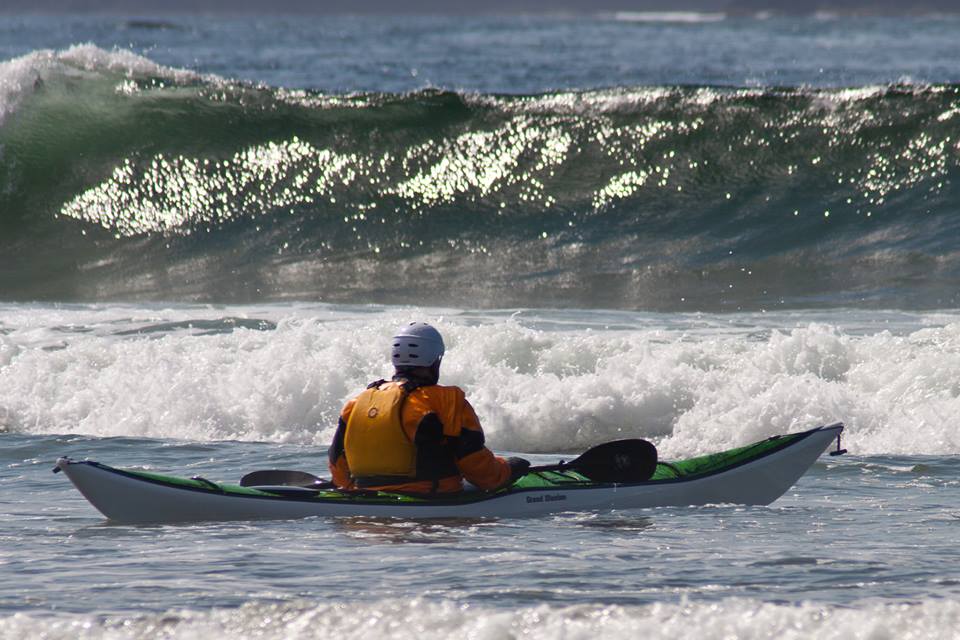 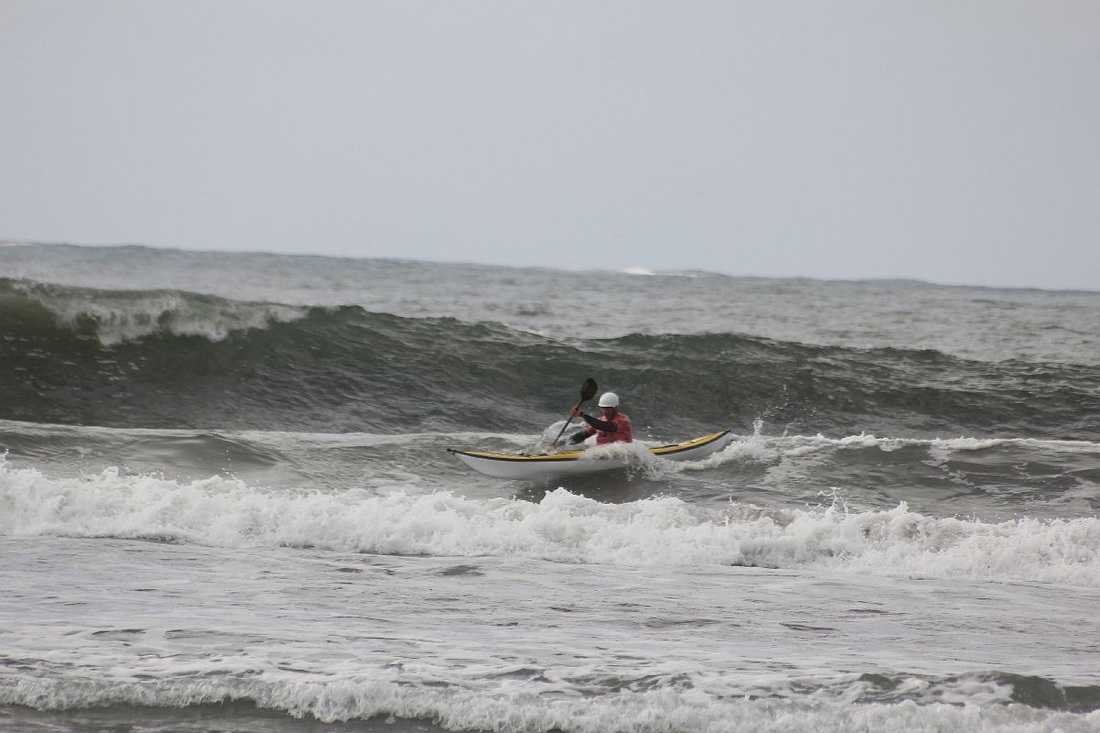 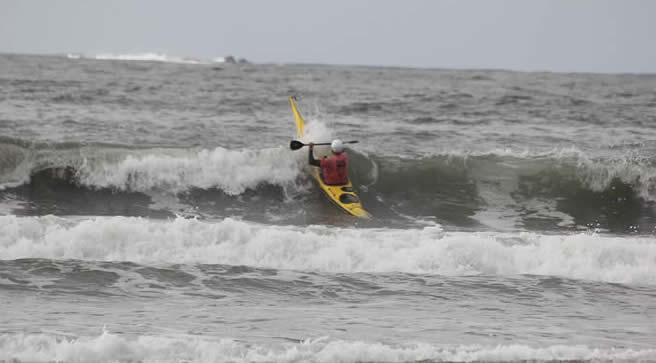 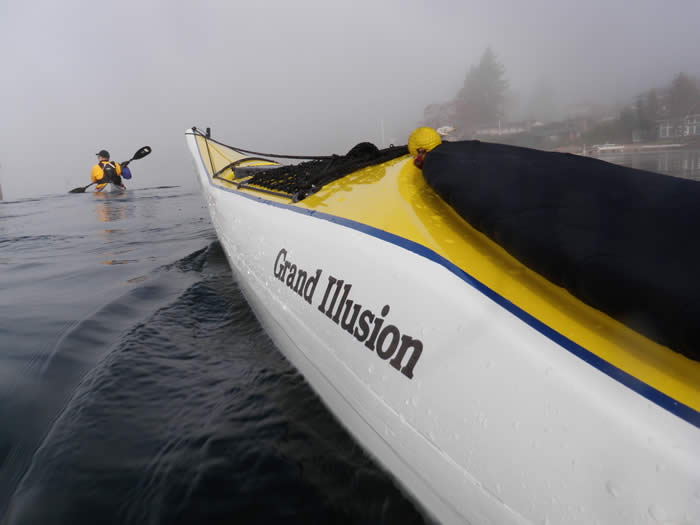 - "Strong-Lite" are layers of exclusive materials. Kayaks are 10% to 25% lighter than competitors. Sterling owns the fibers and resins, you will only find them at Sterling Kayaks.
The use of Premium materials gives unparalleled strength and weight!
The highest quality materials are of ballistic quality. This is the ultimate in lightness and strength for a kayak today.
- The cockpit is rounded from bow to stern for easy Roll. It is ergonomic and the coaming has thigh braces.
- Custom foam seat by Joe Greenley - customizable comfort
- Sea Dog quick adjust pedals
- Foot pedals fixed on the inside - no holes in the hull, so no leaks
- 3 Sea Dog high performance covers for hatches
- 2 light, bevelled bulkheads + an "L" shaped day box to increase the space in the rear compartment.
- Sterling exclusive internal/external seam joint
- Built-in deck fitting
- Specific attachments for a Paddle Float
- Carrying handles
- Perimeter Ropes and bungies
- Exclusive skeg design and manufacture. The skeg and its skegbox are integrated directly into the hull. They are not parts added after construction. Named "Skeel" (aft central retractable skeg with kink free cable design)
- Water safety inspection before leaving the shop

Photos and description of standard equipment and options

DO NOT HESITATE TO CONTACT US
All models
Go to the top
We use cookies to ensure the best experience on our website. If you continue to use this site, we will assume that you are satisfied with it.OkPrivacy Policy