How fast is Sterling's Illusion? Let's test it with a GPS. 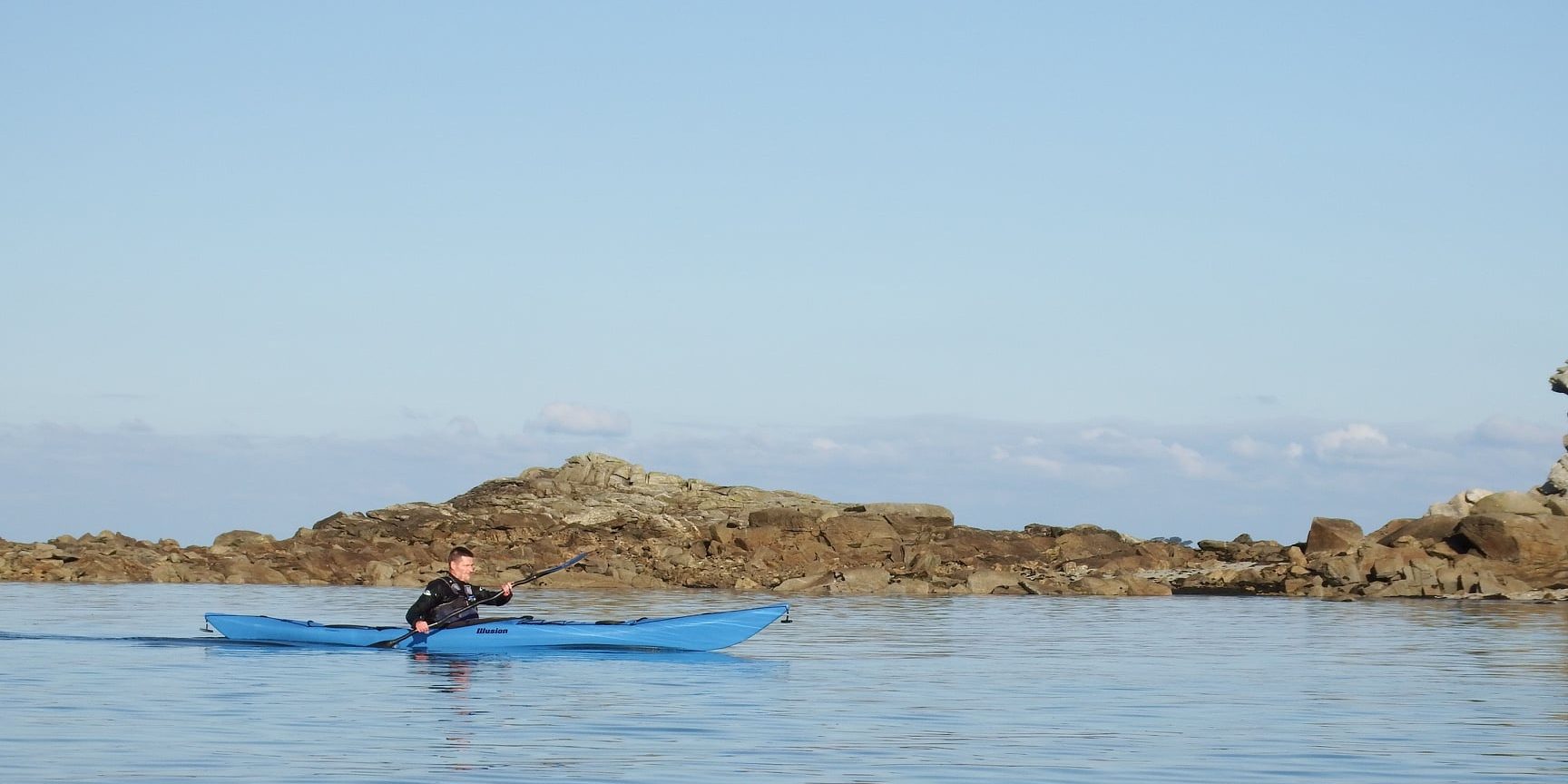 We are often asked if the Illusion Sterlings Kayaks is fast as a touring kayak.
We find that it is, but it is difficult to compare perceptions and sensations.
So we took out the GPS and did a similar test (same paddler, same paddle, same wind and sea) to the one we did with an Xceed M Tiderace (Carbon version) which weighs 22.1 kg and measures 540 x 54 cm.
We consider the Xceed to be a benchmark in terms of speed, and we liked it a lot.

Go to the top
We use cookies to ensure the best experience on our website. If you continue to use this site, we will assume that you are satisfied with it.OkPrivacy Policy